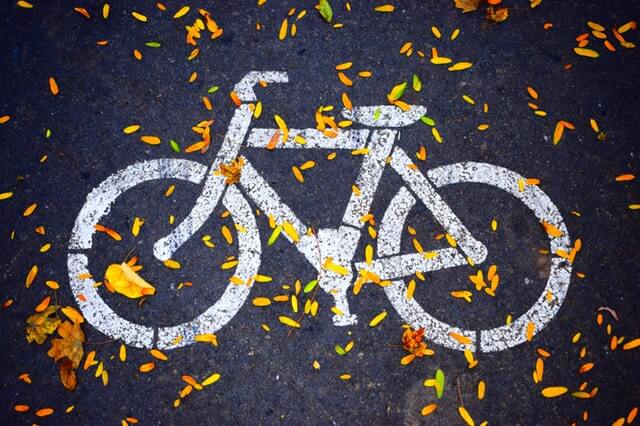 Did you know that in Florida, you can file cycling accident claims under your auto insurance?

It’s true. Your auto insurance usually covers others that you hurt with your vehicle, but it can also cover you if you’re a pedestrian and you get injured by another driver. Most car insurance policies define a pedestrian as someone who is not operating a “self-propelled” vehicle, meaning a vehicle that is powered by gas or electricity. Since bikes are powered by human legs, they are not considered self-propelled.

You might be wondering why you would need your insurance to cover you if you are hit by a car while riding a bike. It’s a legitimate question to ask since most of the time you would be covered by the at-fault driver’s insurance. But there are exceptions that would make you file a claim with your own insurance.

Here’s what you should know.

There are a few instances in which an at-fault driver’s insurance would not cover an injured cyclist—first, and most obviously, if the other driver doesn’t have insurance! You can’t file your cycling accident claim against something that doesn’t exist. Perhaps they never purchased auto insurance. Maybe they let their coverage lapse. The vehicle could be stolen. There are so many ways that a driver might not have insurance that it’s best to assume that other drivers don’t have it.

Second, the other driver might flee the scene. Even if the police track them down, they’re probably fleeing the scene because they don’t have coverage.

The Driver’s Insurance May Be Inadequate

If you’re hit by a driver while riding your bike and it turns out that they do have insurance, you might think that you’re in the clear. Unfortunately, even if the coverage exists, it can be inadequate. Almost all insurance policies have limits on the value of benefits. The insurance benefits might provide minimal coverage, but if you’re badly hurt, your hospital bills could easily exceed the coverage.

Riding a bike is not only a hobby for some people—it is a way of life. If you are an avid cyclist, take a look at your auto insurance policy. If you don’t already have Uninsured Motorist Coverage, don’t waste any time adding it to your policy. In the event that you are struck by an uninsured or underinsured driver, your Uninsured Motorist Coverage will cover what the other driver’s insurance is supposed to pay.

Need help getting compensation for your cycling accident claims?

Unfortunately, this news might be reaching you too late. If you’ve been hit by a car while riding your bike and need help getting the compensation you deserve, don’t wait. Contact us today so we can go over your case with you. You can also click on the chat icon in the lower right part of your screen to speak to someone at Pacin Levine, P.A. right now.

Wage Theft: What Is It and Can I Do Anything about It?

What If My Slip and Fall Accident Happened on Government Property?

How to Prepare for Your Personal Injury Lawsuit

I drive for Uber or Lyft and I just got into a car accident, now what?

Slip and Fall Attorney: Lessons from My Personal Injury Cases

Injured on the Job in Florida? Follow These 3 Critical Steps