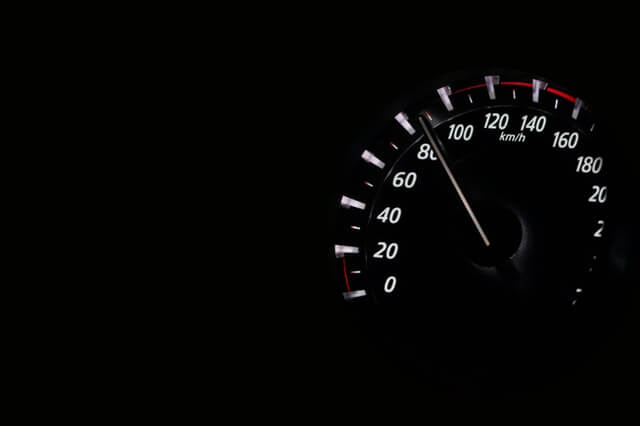 “Laughter heals all wounds and that’s one thing that everybody shares,” comedian and actor Kevin Hart once said in an interview. Since a serious car accident in September, however, it is apparent that he will need to undergo much more than laughter to heal from his injuries. As a Miami Car accident attorney, when I look at a case like Kevin Hart’s, I see a lot of lessons that regular people like you and me can learn.

I hope you never have to experience something like what Hart has gone through and continues to go through, but these three takeaways from his accident might help you if you do.

Let’s get one thing straight right away—Kevin Hart, his friend Jared Black, and Black’s fiancée Rebecca Broxterman could have very easily died in this accident. When Black, who was driving Hart’s 1970 Plymouth Barracuda, quickly accelerated after turning onto Mulholland Highway near Malibu, he lost control of the car, which careened down an embankment and slammed into a tree. No one was wearing a seatbelt.

Both Hart and Black suffered serious back injuries that required surgery. Broxterman suffered less severe injuries, though she still had to undergo physical therapy.

Looking at what these three had to go through after the accident, I think it’s safe to say that reckless driving is never a good idea.

Though Hart continues to promote his latest movie, Jumanji: The Next Level, the third installment of the Jumanji reboot, with costars Jack Black, Dwayne Johnson, and Karen Gillan, he won’t return to work full-time until 2020.

The accident happened on September 1, 2019, so that means Hart’s recovery is going to take at least four months. How many regular people could do the same? Hart has the resources he needs to recover without having to worry about keeping a roof over his head, unlike so many people who suffer injuries from car accidents every day. As a Miami car accident attorney, I see people struggle all the time to pay their medical bills and hold on to their jobs while trying to recover.

Accidents Can Be Expensive

Speaking of resources, according to TMZ, Hart has said that he doesn’t plan to sue Black for damages—Hart will cover his own medical bills and the cost of the totaled Barracuda.

Hart can afford it, but when we actually break down the costs, it’s mindboggling. If you or I were in a similar situation, we wouldn’t have a choice but to litigate.

On average, back surgery can cost between $20,000 – $175,000, depending on the severity and type of injury and the number of surgeries needed. And that’s before we consider the cost of Hart’s classic car, which the actor had bought for himself as a 40th birthday present. A pristine 1970 Barracuda will run you about $75,000—Hart’s, however, was worth a lot more because of the custom work he had done on it.

Could you afford to replace it? Would your insurance cover your injuries?

Need help recovering losses from a car accident? Get in touch with me today

What Happens If I am Injured by a Postmates Driver?

Need a Motorcycle Accident Attorney? Make Sure They Have These 3 Qualities

Miami Car Accident during COVID-19? 3 Tips on What to Do from an Attorney

Pedestrian Accident Attorney: Who Is Liable for an Accident that Happens at Night?

Slip and Fall Attorney: Can I Sue Publix If I Fall in Their Store?

When to Hire a Premises Liability Attorney in Florida