Home Blog Uber Accident Lawyer: These Are the Risks You Take When Ridesharing 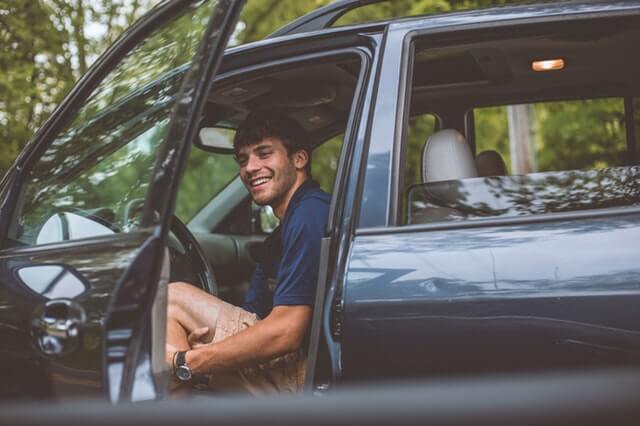 Rideshare services are the new norm. Companies like Uber have found many ways to improve on the taxi company model of doing business—it’s easier to request a ride on Uber’s app than it is to call for or hail a taxi (all you have to do is push a button, and you’ll have a driver in a matter of minutes), it’s usually cheaper, and payment is automatic. Whether you don’t own a vehicle, are traveling and don’t have access to your own vehicle, or want to avoid driving under the influence after a night out, the advantages of using Uber seem pretty apparent.

But is it without risks? Of course not. In fact, Uber has built these safety risks directly into how their service works.

This is not to say that driving or taking a taxi don’t pose a danger to your safety, but Uber does have some unique characteristics that you should consider before using the service.

The process for becoming an Uber driver in Miami is not as rigorous as it could be. Unlike taxi drivers, Uber drivers don’t have to follow many of the rules and regulations that apply to taxis. For instance, taxi drivers must get Defensive Driving Certification before they can drive passengers legally. Taxicab drivers must also have a chauffeur’s registration as detailed in Chapter 31 Article II of the Miami-Dade County Code.

While Uber performs background checks on all drivers, the process has some major holes. According to an investigative piece by NBC Bay Area, some Uber drivers might not be who their profiles say they are. In fact, they could have a criminal record or even be driving without a license. The piece uncovered a black-market scheme in which people would rent their Uber accounts to others, regardless of background. One woman described her experience with one such driver, saying “He’s backing up on this one-way, and I was like, ‘No don’t do that. And he was like ‘No?’ And I was like, ‘No!’”

As you can see, there are ways to get around a background check if you really want to do so.

Driving when you’re tired can be dangerous. Uber doesn’t seem to mind that some of the tactics they use to get their drivers to do more work actually encourage driving when tired. One such tactic that Uber has employed in recent years is the use of driving bonuses.

Here’s how it works.

When a driver is about to log off the app and end their shift, a popup will appear if the driver is close to receiving a bonus for the number of rides they’ve completed. This kind of encouragement can be dangerous if the driver has had a long day and decides to do just one more ride.

Get Help from an Experienced Uber Accident Lawyer

As you can see, riding in an Uber or even driving on the same road as one can carry some substantial risks. If you have been involved in an accident with a rideshare service driver, get in touch with an Uber accident lawyer at Pacin Levine Attorneys at Law. Our attorneys have experience with a variety of automobile accident cases. We are committed to getting you the compensation you deserve.

What Are the Causes of Intersection Accidents? Knowing Could Help You Avoid One

How Do I Prove a Car Accident Wasn’t My Fault?

Texting and Driving in Florida: What to Do After an Accident

What You Should Know about Your Spinal Cord Injury: 4 Critical Facts