Uber Accident: This Celebrity Is Suing Uber for Her 2018 Car Accident

Home Blog Uber Accident: This Celebrity Is Suing Uber for Her 2018 Car Accident 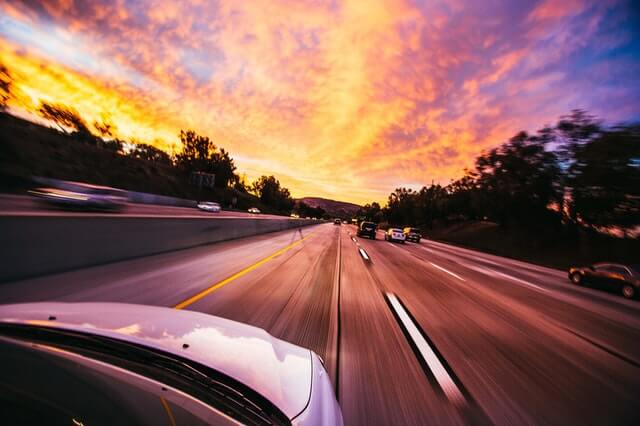 Uber Accident: This Celebrity Is Suing Uber for Her 2018 Car Accident

If you’ve been in an Uber accident as a passenger or as a victim in another car, you have legal options. Here’s what you can learn from one celebrity’s experience.

Sandra Denton—a.k.a. Pepa of Salt-N-Pepa fame—has made one thing clear since her 2018 car accident in Los Angeles: she’s not going to let Uber off the hook.

In April, Denton filed a lawsuit against the rideshare giant, as well as the Uber driver and three other drivers involved in the accident, claiming that their negligence behind the wheel has caused her lasting damage.

Here’s what you can learn from her experience.

Denton claims that in 2018, she was riding in a friend’s car on the 101 freeway when they were rear-ended by the driver of the Uber car, which caused a multi-car accident that left her injured and in pain. The Grammy-winning rapper says that she has suffered from pain which has affected her ability to tour and thus has cost her potential earnings.

According to MSN, Denton complained of knee and neck pain at the scene of the accident and received medical attention at the time. She still has to live with pain today despite receiving treatment. Her lawsuit is seeking damages, including loss of wages.

Anybody can be in a car crash, so here are some takeaways you can use if you are in an Uber accident.

Lesson 1: You Can Wait to File a Claim

Even though the accident happened over two years ago, Denton is now taking legal action against the other parties. One reason that she might have chosen to wait to file a lawsuit is so that she could take a full inventory of the damages she suffered, including the extent of her injuries and monetary losses.

Lesson 2: Pay Attention to What Your Body Tells You After a Crash

It’s critical to take note of what Denton did at the scene of the accident—she received medical attention for her injuries. The only way that a person who is injured in an accident can hope to recover what they are owed from the at-fault party is to make sure that their damages are recorded. A medical record will make the damages you suffered tangible—not to mention that your first priority after a crash should be your health and safety.

Lesson 3: Get Compensation for More than Your Medical Bills

When Denton filed her lawsuit, she decided to seek compensation for more than just her injuries. It’s a smart move for her especially, since her earning potential is greater than most people’s. But you don’t have to be an award-wining superstar see your finances ruined because of an accident. If you can’t go to work, you need to seek those damages in addition to compensation for your injuries.

How You Can Get Compensation for Your Uber Accident Case

If you have been involved in an accident—with an Uber driver or any other driver—get in touch with Pacin Levine Attorneys at Law.

Are you ready to pursue your case? Contact us today and set up an appointment to speak to an attorney. Call us at 1-800-24-7-CRASH or write to us at info@pl-law.com.

Were You in an Uber Car Accident? Do These 4 Things Right Away

What Is the Florida Bodily Injury Threshold? How to Determine If a Lawsuit Is Right for Your Situation

How to Prepare for Your Personal Injury Lawsuit

Miami Car Accident Lawyer: What to Do When Insurance Denies Your Claim

Slip and Fall Accidents Are Hard to Win without This Evidence

I drive for Uber or Lyft and I just got into a car accident, now what?

Your T-Bone Accident Settlement Depends on These Critical Factors