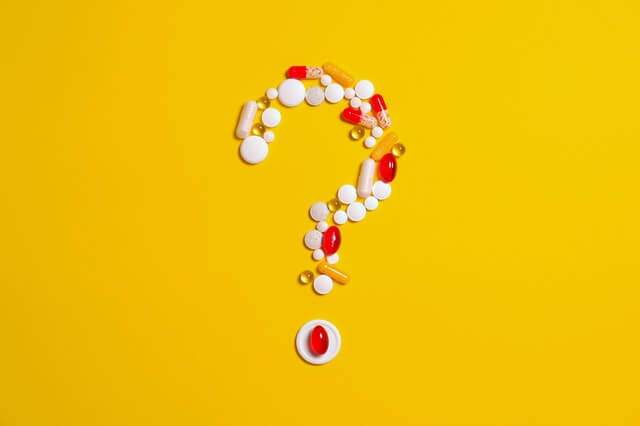 Prescription medications are essential to day-to-day functioning for many people. Unfortunately, they can also cause impairment in drivers. Here’s what you should know if you were in a Florida car accident with someone impaired by prescribed medication.

You never expect it to happen to you. After all, you were only driving the 15 minutes it takes to get to work (or school, or a friend’s house—the scenarios are endless). Then it happens, so fast and sudden it surprises you that you are not panicking.

Later you find out that the other driver was driving while impaired, but they hadn’t been drinking. They had only taken the medication that their doctor prescribed them. Just as if they had been drinking, however, the law will hold them criminally accountable.

How does this affect your insurance claim or civil lawsuit? Read on to find out.

Why Prescriptions Medication Can Be Dangerous for Drivers

First, let’s talk about how prescription medications can cause a car accident. Some of the following side effects are obvious, but you may be surprised to learn about how some of them can cause an accident:

When you think of being impaired by prescription medication, you probably think of the first three items in this list. Prescriptions that are addictive, such as pain killers, can impair motor and cognitive functions, as well as dizziness. Blurred vision and drowsiness are also common side effects for many medications, even some that are available over the counter.

What you may not have thought of is how nausea can lead to an accident. If the nausea leads to vomiting, it can be easy to lose control of a vehicle, especially when moving at high speeds.

What the Law Says about Your Impairment-Caused Florida Car Accident

Just because a driver obtained their prescription legally does not mean that they have no legal responsibility to others. While a doctor may have prescribed a certain medication, drivers always need to understand how medicine will affect them before getting behind the wheel. In some cases, they may need to avoid driving for up to 48 hours after taking a prescription.

If a prescription drug causes a Florida car accident, the law in the state is clear—while there is no legal limit to how much of a medication can be in a person’s system, there are ways to hold them accountable. The main concern is the effect that their decision to drive while impaired had on others.

Will My Claim Be Affected Because the Other Driver Was Impaired by Prescription Drugs?

While you have no say in whether a driver is charged in criminal court, prescription drug impairment could affect any civil case you bring forward. Your compensation, if you file a lawsuit, depends on several factors—your injuries, loss of income, loss of enjoyment of life, etc.—none of which are affected by whether the other driver was impaired by prescription medicine.

In rare cases, however, the Florida courts may grant you punitive damages if the decision to drive while impaired was especially egregious.

Are you ready to pursue your case? Contact us today and set up an appointment to speak to an attorney. Call us at 1-800-24-7-CRASH or write to us at info@pl-law.com.

Just got into a car accident with Uber or Lyft, now what?

What You Need to Know about Blind Spot Truck Accidents

Should I File a Slip and Fall Lawsuit? 3 Questions to Answer before Deciding

Can I Sue for Nursing Home Negligence during the Pandemic?

My Uber Driver Got in an Accident: 2 Critical Things to Know If You’re Hurt